The Leadership of the World Tourism Organization (UNWTO) has expressed satisfaction with the preparations by the Kingdom of Morocco for the 24th General Assembly.

The UN Tourism body led by its Secretary General Zurab Pololikashvili just concluded a 3-day official visit to the North African country where the team had a working session with the host Minister of Tourism, Handicrafts, Air Transport and Social Economy Nadia Fettah Alaoui and her team. 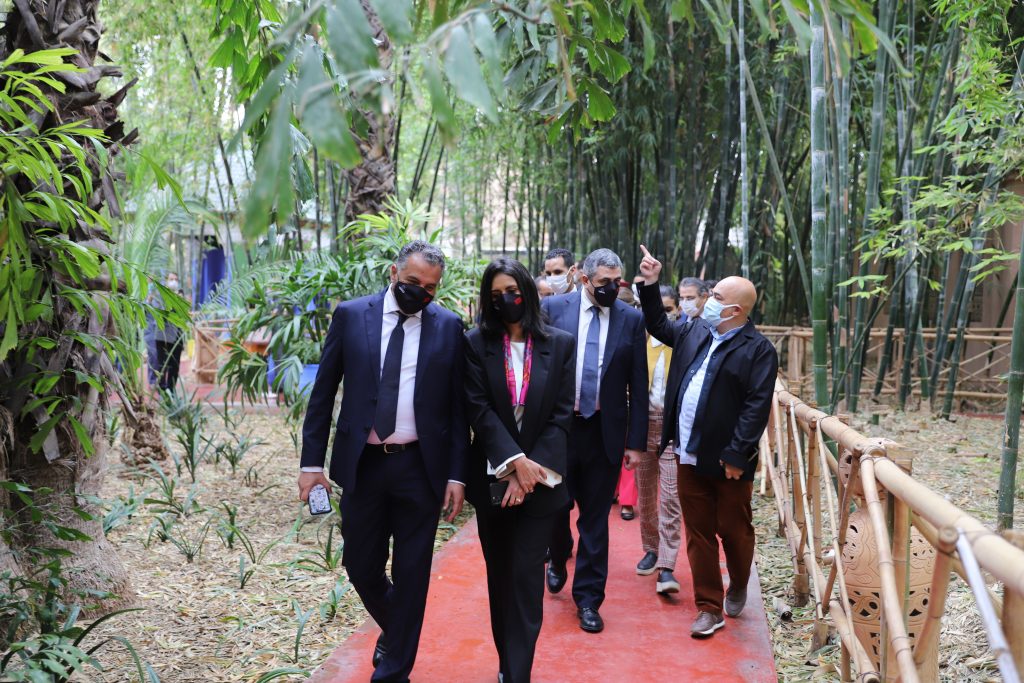 The team also visited proposed sites for the General Assembly in the host city of Marrakech. The visiting delegation was full of praise for the Moroccan authorities for their adequate preparations and measures put in place to stage tourism’s biggest event.

‘’UNWTO is pleased to see that good progress has been made in preparations for the 24th General Assembly despite the challenging circumstances’’ Mr Pololikashvili said.

The visit is the first visit to Africa in 2021 – an important year for the continent and its tourism sector.

Speaking to the media after a working session with the UNWTO team, Morocco’s Minister of Tourism, Handicrafts, Air Transport and Social Economy Nadia Fettah Alaoui said, the Kingdom of Morocco under the patronage of His Majesty King Mohammed VI is committed and have advanced and mobilized to make this event a great success.

She added that, Morocco has the experience of hosting global major events and assured the tourism world of the safety and security standards instituted to ensure a successful event in spite of the coronavirus pandemic. 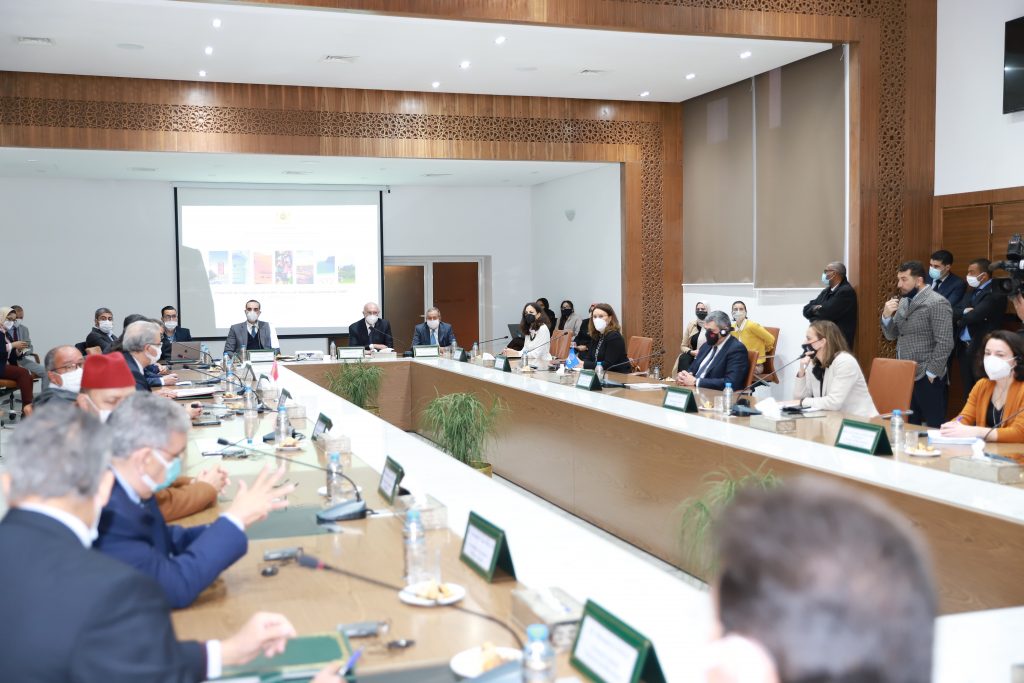 ‘’I would like to thank UNWTO Member States for giving us the opportunity to organise the general assembly in Marrakech this year. It is a great honour for the country to stage this event in this difficult time for tourism’’ Nadia Fettah Alaoui observed.

The Kingdom of Morocco at the 23rd UNWTO General Assembly in St. Petersburg, Russia won the bid to host the biennial tourism event.

It has since gone ahead to expedite work on the staging of the event in spite of the unprecedented times of covid-19. The 24th General Assembly is expected to celebrate the restart of tourism.

During the visit the UNWTO delegation met with the Head of Government, Minister of Foreign Affairs and other high ranking government officials.